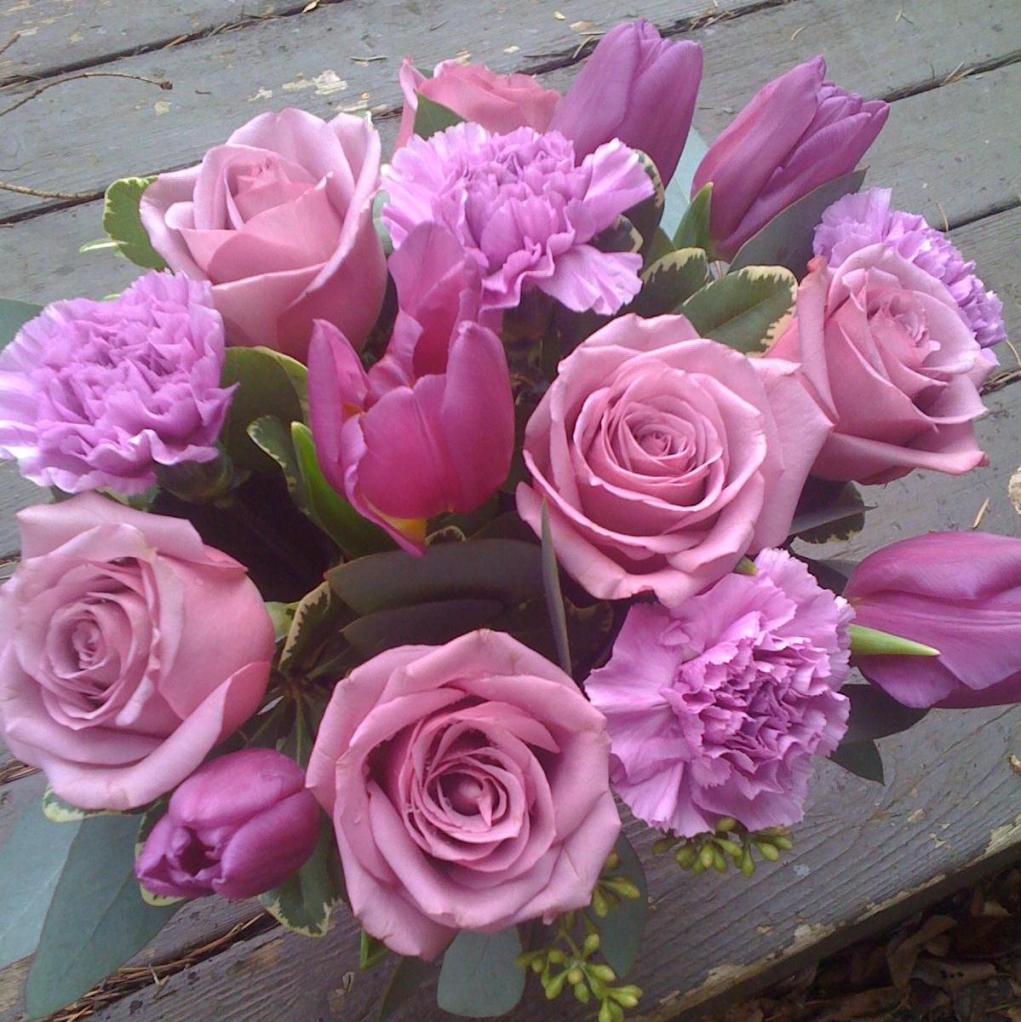 Don’t tell my kids, but I could really live without Mother’s Day.  I can’t really even remember any specific past Mother’s Days besides the year my husband was out of town and some of my kids were so rude and hateful to me that I ended up crying.  And the photo frame that my husband had purchased and given to them to give to me didn’t really help.

(Let’s note that I love being a mom and that before I was a mom, all I ever wanted in the world was to be a mom.  It’s just the day called “Mother’s Day” that I’m talking about.)

(Thankfully, most of the details of that awful Sunday are lost to the waves of time, washed out to settle on the bottom of the ocean or maybe to float in that giant plastic island of trash I’m told bobs somewhere in the middle of the Pacific.  Either way.  I can’t really remember most of it.)

Mainly, I just don’t need a holiday where my offspring are required to give me stuff and sign cards and bow down to my awe-inspiring wonderfulness.  I’m not big on celebrating myself.  Honestly?  I’d rather be set free to spend the day on my own, going to movies and thrift stores and the beach at sunset.  Not very mother-like, right?

This year, a baby was born somewhere in the Midwest and because of that, one of my co-workers has taken some well-deserved vacation time to be with her daughter and new grandbaby.   That co-worker normally works on Sundays.  (So do I, but not until 9 PM.)  My job involves scheduling, so I sent an email a week ago to ask another employee to work.

I thought I had her four hour shift covered and then tonight, I found out that I don’t.  So, instead, I will be working the afternoon myself.  On Mother’s Day.  This, my friends, is even worse than a normal Mother’s Day!  This is a Mother’s Day in which I have to work eight hours.

It’s not exactly anyone’s fault and I blame myself for not following up earlier.  Assuming is generally a mistake and all that.  And we’re pretty short-staffed so anytime someone takes vacation time, it’s a challenge to find someone to cover the hole in the schedule.

In other news, only nine days remain of school for my youngest kid.  Then the true celebration will begin for it will be the end of my decade-long reign as the most reluctant homeschooling/school-at-home parent ever.  Now there’s a reason to party!

p.s.  I love my kids.  They are awesome and hilarious and always give me cards that I treasure–and other stuff, too.  I’m just a curmudgeon.  I know!  Don’t judge me!