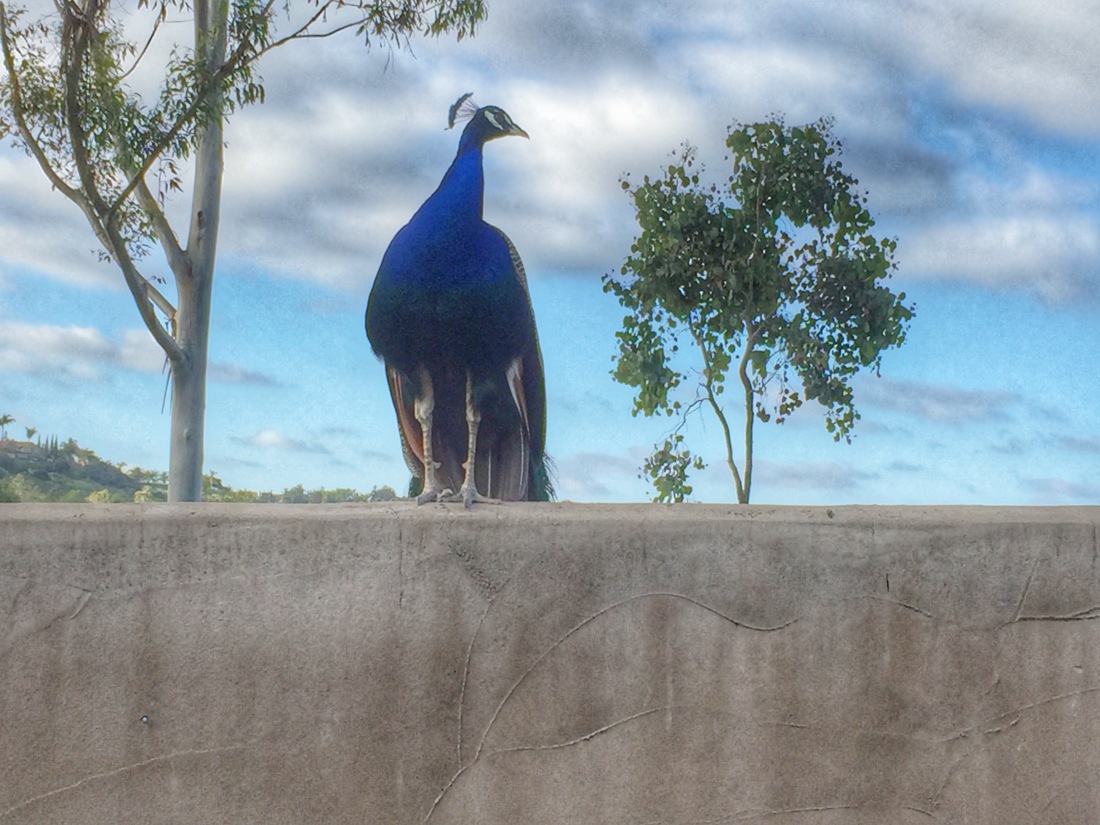 It’s 1:23 AM.  The house is quiet.  “Southern Charm” plays on my television, keeping me company.  Lola the dog came to nudge my elbow but I told her to go away and lie down because once I start with her, she is relentless and then I’ll have to get up and wash the dog smell off my hands.  (She has a grooming appointment for Thursday.)

I’ve just finished paying bills for the month.  Before that, I did my taxes but I have to find some information I’m missing to put on the finishing touches and actually file.  (I think I left a paper upstairs on a bookshelf.)

So despite the late hour and the cluttery state of my desk, I’m feeling pretty satisfied with myself.  Tomorrow I’m taking a half-day off work, which is the first time off I’ve had in several months since my job schedule changed in January.  I’m going to use my precious four hours to drive my son into town for an appointment and to do a “mystery shop” at a pizza place and to see my eye doctor.  Kind of boring, really.

A week ago Sunday, I woke up from a nap with a headache by my right eye.  Then I realized that it wasn’t my head aching as much as it was my eyeball.  I checked it out in the mirror and my eye was a little red.  Several hours later, it was extremely red, sensitive to light and still aching.  Uncharacteristically (because I usually believe in the power of time to cure all things rather than the power of modern medicine),  I made a doctor’s appointment the next morning and took my red eyeball to the eye doctor.

He predicted conjunctivitis, but, in fact, it turned out I have iritis which is an inflammation of the iris.  The reason for this particular thing is unclear and may need further investigation via blood tests.

At any rate, he put a bunch of different drops into my eye and gave me a prescription for drops I’ve been using four times a day.  Thus, the follow-up appointment tomorrow.

In my spare time, I’ve been walking more (trying to get my daily “steps” to 10,000).  I’m averaging about 8,500 steps right now but it’s a definite time commitment.  Luckily, the weather has been excellent and there are wildflowers blooming everywhere.  I saw that peacock along the path today.

I’ve been reading a book I last read when I was a teenager:  Rebecca by Daphne du Maurier.  The funny thing is that I was about halfway through it when I realized I had been mixing up the plot with that of Jane Eyre.  And tonight, about 70% through the book (I’m reading it on Kindle, so I have these stats!), I was shocked by a confession I didn’t see coming because I had been so mixed up about plot points.

So, that’s it for tonight.