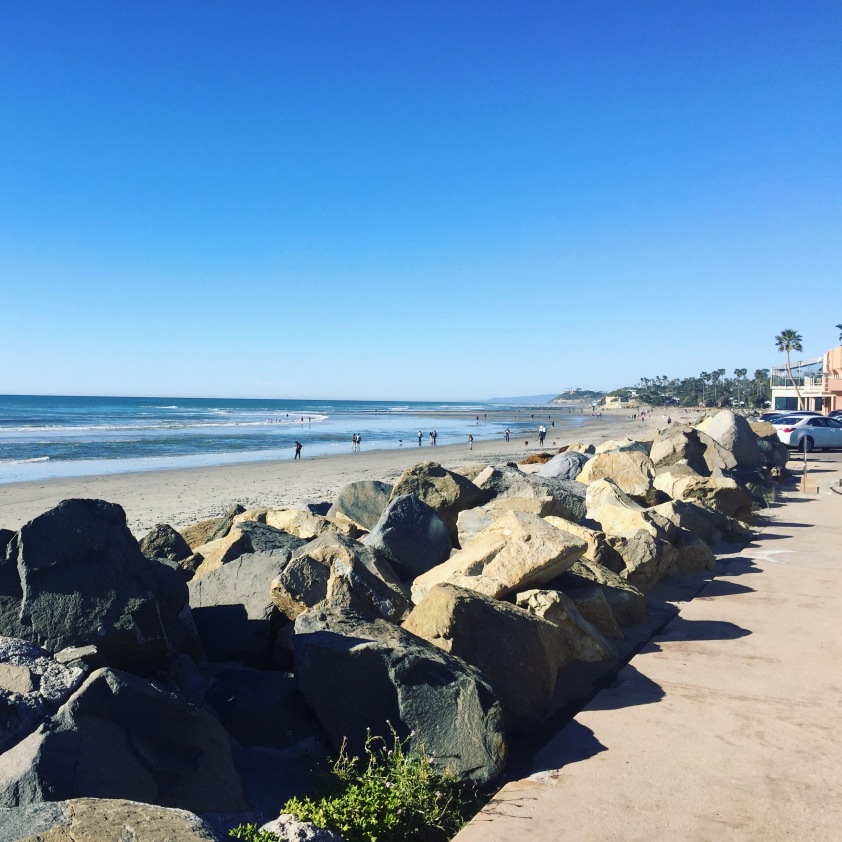 Here’s a little known fact.  The day the Space Shuttle Challenger exploded, I turned 21.  I was attending Bible College in Missouri and had limited access to television and radio, so I had little awareness of the horror of the tragedy and loss of life.  Instead, some random college boy took me to dinner at Red Lobster.

Only in the subsequent years have I become aware of the disaster that happened the same day I turned 21, mainly because on my birthday every year, they play footage of that ill-fated flight.

So, January 28 (today if you’re me, typing this but yesterday if you’re the one reading this) was my birthday.  This year, it also happened to be the Chinese New Year, which I found out when I had a pedicure in a virtually empty nail salon where all the Asian ladies were wearing dressier than usual clothing and speaking excitedly in their native language.  They slid my Birkenstocks back on my feet, rushed me out the door then taped a “CLOSED” sign on the door.

Earlier in the day, I spent an hour going to a pharmacy and picking up a prescription for one of my kids.  As soon as I got home, my husband and I went to lunch at a restaurant that sits on the shore of the Pacific.  From my seat I could watch surfers bobbing on the waves and a couple of wind surfers in the distance.  After a rainy month, not a cloud was in the sky.  And best of all, due to a combination of a half-used gift card, a rewards card and a $10 bonus card, our entire bill for the fancy lunch was $2.70.  Getting a deal is one of the chief delights in my life, so I felt pleased by this turn of events.  (We tipped generously and had to pay for valet parking, just in case you wondered.  We are not barbarians.)

After lunch, I relaxed for a minute, than went to Costco by way of the nail salon.  Costco was busy as it always was, but I found a parking spot by the door because it’s my birthday!  I don’t want to walk a half a mile across the parking lot!  I packed the back of my Fiat 500 with groceries and picked up my son at work.  Upon our return home, I promptly took a nap for an hour.

When I woke, it was time to pick up my daughter.  On the way home, my brother called and we talked about a bunch of people we knew of from way back when.  By the time I got home, I had less than an hour before work at 9 PM.

And now I’m ready for sleep.

By the way, I’d like to note that twice in the last month my husband has said to me, “Maybe you facing ageism,” and I’ve said doubtfully, “Really?” because even though I might seem like a dowdy housewife to you, I am not old!  True, I do like a good nap and I couldn’t care less about wearing uncomfortable shoes even if they are cute and I don’t get the thing about eyebrows, but I like to think I’m au courant.

Though I imagine the fact that the phrase au courant popped into my aging brain means I’m an old fogey after all.

(One of my favorite things to do is to figure out how old I’ll be when my kids are a particular age.  So, when my daughter is my age, I’ll be 93.  Now, there’s a fun fact.)

2 thoughts on “The day the Space Shuttle Challenger exploded”