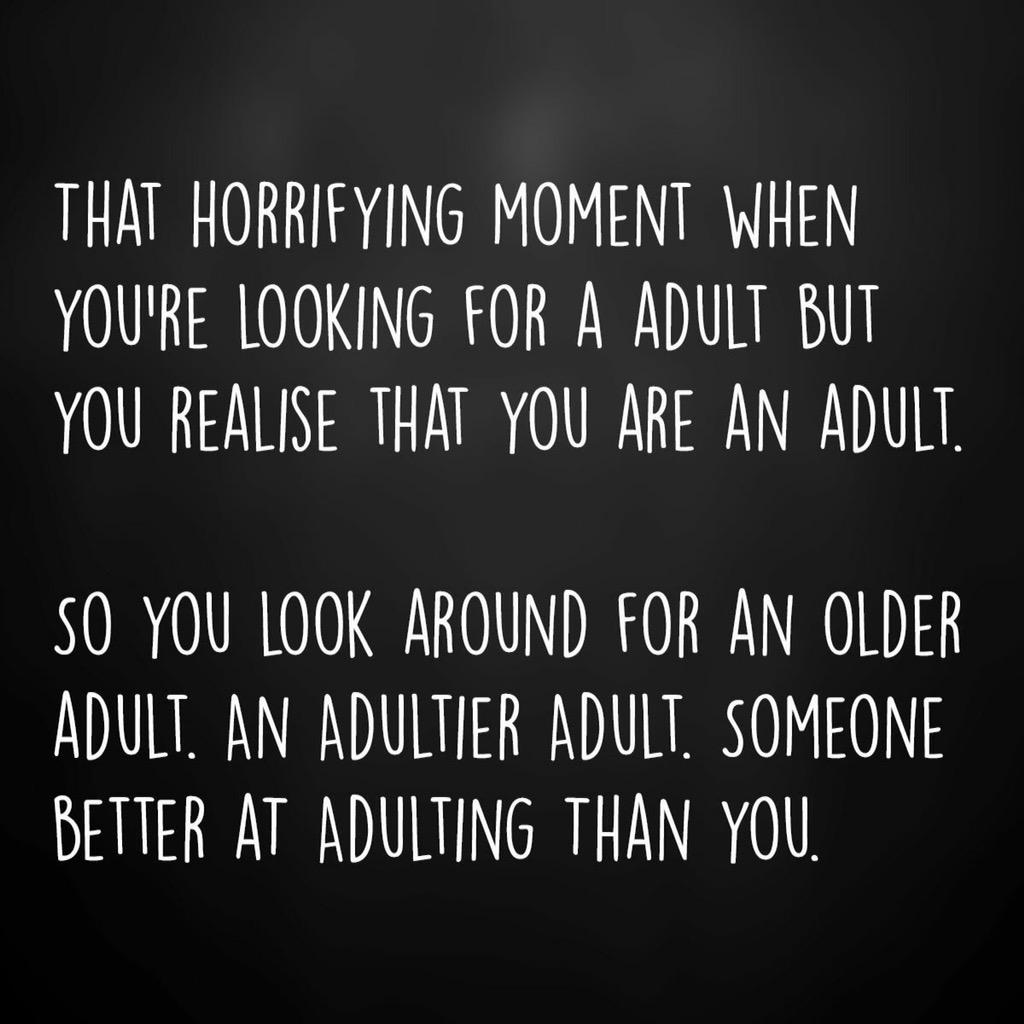 I am reading a memoir in which the author tells us the year and her age during that year.  I squint one eye and calculate her birth year and then subtract that from the year I was born so I can figure out who is older and by how much.

Lately, I do this every time I come across someone’s year of birth, which is surprisingly often.  It’s as if I’m trying to sort people into chronological order so I can figure out where to slide myself into the row.

The even worse question is, “am I old enough to be her mother?”  Sometimes when I realize that I am theoretically old enough to be the parent of a thirty year old, it gives me pause.  Some people my age–and younger even–have become grandparents.  What is happening?

Is everyone else doing math in their heads all the time?  Or is this just a weird thing that I can’t stop doing?  I came across the date 1970 yesterday and thought, “I was five years old.”  I heard about Beau Biden dying of brain cancer at age 46 and I realize I’m four years old than him.  My sons are 22; when I was 22, I got married.

I line up the numbers, organize them, subtract and add.  I constantly slide myself into the timeline.

Not that it makes any difference, really.  My eyebrows are going gray, one hair at a time.  (Current white hair count, right eyebrow only, three.  Three eyebrow hairs are white.)  I’m losing pigment and blurring into invisibility.   There’s no way to stop this process, short of plastic surgery and Photoshop, and even that only changes your perception, not my reality.

1989 . . . the year my dad died and my husband and I moved twice and I worked at an insurance company and grew my hair really long and I was 24.

1976 . . . the bicentennial and I had a “flag” shirt I loved so much; I was in fifth grade and Nadia Comaneci got a perfect 10 and won a gold medal in the Olympics (she was born in 1961, so she’s four years older than me) and I was 11 and my parents were divorced.

You’d think by fifty, I’d know exactly how I fit into the world, but strangely enough, I have the sense of cutting into line while trying to figure out what, exactly, everyone is lining up to do.  Where does the line begin?  Where does it end?  Am I older or younger than you?

And why do I feel so bitter about my mottled skin and drooping eyelids and the fact that I am older than the President of the United States* ?  (Although, I’d like to note that Oprah is 11 years older than me and so is Anne Lamott, but that doesn’t stop me from being older than Reese Witherspoon–she was born when I was 11–and Taylor Swift, who is young enough to be my daughter.)

At least I can still do math.

*A reader pointed out that I am actually younger that the President of the United States.  Hooray!  My husband and the President are the same age, in case you were wondering.

8 thoughts on “Who says you don’t use math after high school?”