I received this text message from my 15-year old son last week.  This may be all you really need to know about me. 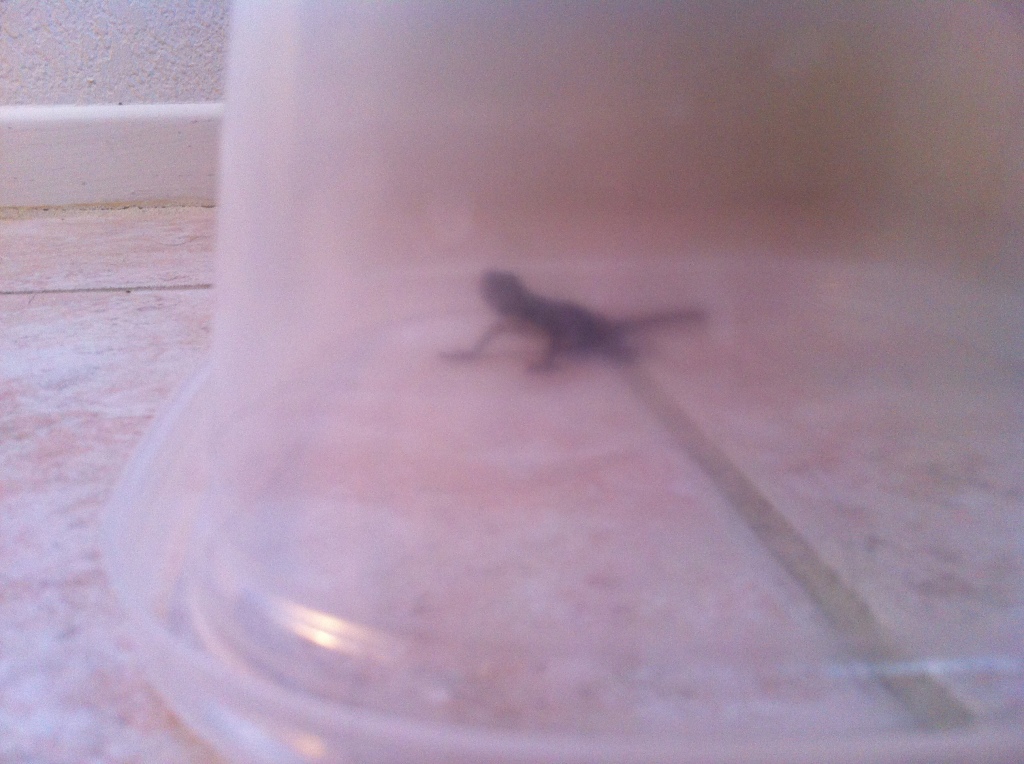 Although, this photo does shed more light on my personality and character and general squeamishness. My husband alerted me to the fact that a lizard was lurking in our living room, so I did what any normal woman would do. I found a plastic container and trapped the lizard so I could assess the situation (scary!) and craft a solution (leave the lizard under its plastic dome until the next day).

I also scooted a piece of cardboard under half the plastic container which gave the lizard enough room to escape, so the next day, I had to trap the lizard again on the other side of the room after my daughter declined to pick it up with her bare hands. I slid a plastic place-mat under the lizard and then a cookie sheet under that and managed to carry the lizard to the back yard. I am ridiculous.

Grace’s soccer team played in the State Cup this weekend, so we had to drive to Lancaster, California and spend the night in a hotel. Otherwise, we would have had to get up at about 4:00 AM to arrive at the field by 8:00 AM. Since we have passes for Disneyland, I suggested we stop by, park in the free Downtown Disney parking lot and spend a couple of hours at the Happiest Place on Earth. My plan worked great.

Except that we ended up driving through heavy Los Angeles Friday night traffic which was decidedly not great.

Saturday morning, the other team scored at the very last minute–literally–of the game. The final score was 1-0 and our girls were knocked out of the State Cup. It was sad, except it was awesome because it meant we didn’t have to spend another night in Lancaster.

I found the neutral landscape quite enchanting with its unfamiliar trees and shrubs the looked like they came right out of a Dr. Seuss book. (Except not this one . . . but I didn’t get any pictures of the wacky trees because I was driving and my daughter was not a fan of me pulling over to take pictures in the middle of nowhere.)

And then, traffic happened.

I’d decided to avoid going back down Interstate 5 so we wouldn’t have to negotiate the freeways winding through Los Angeles again. Instead, we headed down the less populous route (down Interstate 215). 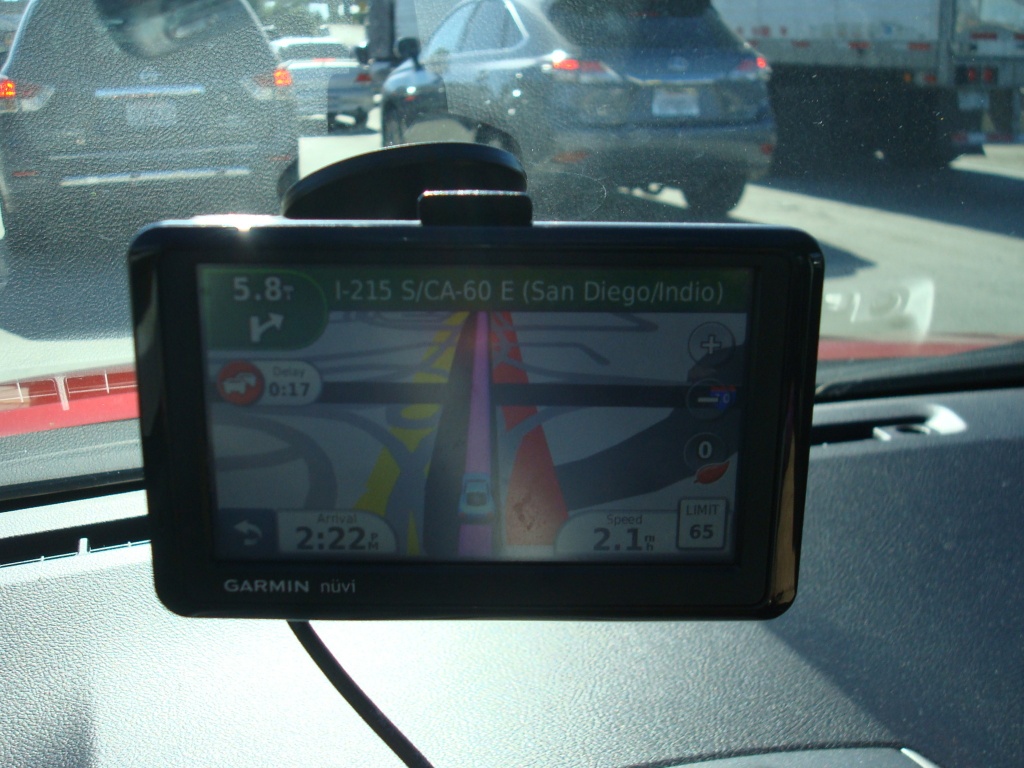 We were literally stopped on the freeway or creeping along at two miles an hour for a solid hour. I’d seen a sign that said there was an accident ahead with the two right lanes blocked, so I moved over to the far left lane. This did not help at all. All seven lanes of traffic had to merge into one lane–MY LANE–as we approached the accident which blocked off everything except MY LANE.

Our return trip home took four hours. It should have taken no more than three, closer to two and a half hours, really. The worst part of being stopped on the freeway for an hour was the fact that I needed a bathroom quite desperately.

* * *
In other news, the Seattle Seahawks won the Superbowl today. They won by such a wide margin, in fact, that I spent the entire second half deeply asleep.